Rural doctors around the nation need an urgent investment in funding and resources to improve staff levels and hospital facilities in the struggling rural health system, a new survey has found.

Surveying over 600 rural doctors in early 2019, the AMA Rural Health Issues Survey 2019 found “more staff and workable rosters” was the most critical priority for improving rural health outcomes, as rated by rural doctors. This remains unchanged since the AMA’s last survey in 2016.

That was followed closely by more trainee doctors in rural areas, and the need for modern hospital facilities and equipment.

“Poorly-designed rosters and staff shortages lead to fatigue, and doctors in training often have a significant burden of responsibility placed on them in rural hospitals.”

According to the AMA, Australians who live in rural and remote areas cities have poorer health outcomes than those who live in cities. They access Medicare at far lower rates than city dwellers – and wait longer to see their GP.

“It’s not surprising that the survey results have barely changed since the last AMA Rural Health Issues Survey in 2016 – because the conditions in rural and remote Australia have barely changed,” Dr Bartone added.  “It remains inconceivable that millions of Australians who experience higher incidence of the drivers of chronic disease are being overlooked.”

In 2017, a new telehealth initiative was announced as part of the Federal Budget, aimed at addressing the higher suicide rates in rural Australia and the city–country divide in the provision of health services. Likewise, we also saw the appointment of a national rural health commissioner, tasked with filling the gap of medical experts by improving rural health policies.

Meanwhile earlier in 2018, Australian College of Rural and Remote Medicine (ACRRM) and the Federal Government announced they signed a Compact as part of a mission to ensure Australia has the right mix of health professionals to deliver healthcare to those in need, particularly those in rural and regional areas.

The announcement also formally recognised the ACRRM’s position as a key national stakeholder on behalf of rural communities and acknowledges the College as a peak body in setting standards for training general practitioners and rural generalist doctors.

More recently, the promised rollout of the National Rural Generalist Pathway by the Coalition announced in the 2019-2020 Federal Budget will see a $62.2 million investment over five years to ensure rural generalists are trained, recognised and resourced to meet the critical health needs of rural Australians.

According to the AMA, while this new Pathway is a ‘welcome move,’ the survey suggests rural communities are looking for something more immediate.

“The AMA is calling for immediate funding to improve infrastructure, and to support more doctors to build their lives and careers in rural areas,” Dr Bartone stated. “Rural doctors love their work – they just need more support to keep doing it.”

The AMA Rural Health Issues Survey 2019 is available at https://ama.com.au/2019-ama-rural-health-issues-survey 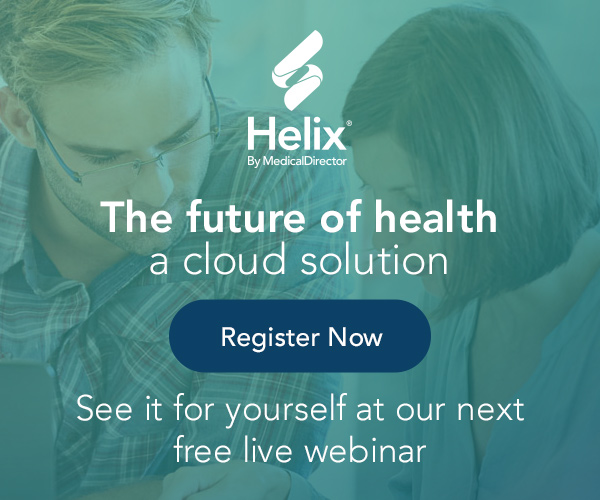 Are Australians addicted to Doctor Google?

5 Tips to tackle stress and burnout as a doctor

New Guide: Calculating the cost of starting your medical practice

Shining a spotlight on men’s health